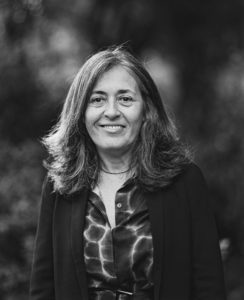 Member of the Federation of Catalan Municipalities Legal Services from 1988 to 1991. In 1991 she joined the Universitat Pompeu Fabra Administrative Law Department, where she worked in the fields of legal teaching and research until 1999.

Gemma Segura joined Pareja & Associats, Advocats in 1999. She combines her work as a lawyer with academic tasks. She was a lecturer at the Master in Public Law and Administrative Organization held at Universitat Pompeu Fabra, and is a consultant in the subject of Land Use and Planning at the Universitat Oberta de Catalunya.

Recognized by Chambers & Partners and Best Lawyers as one of the best professionals in her speciality.